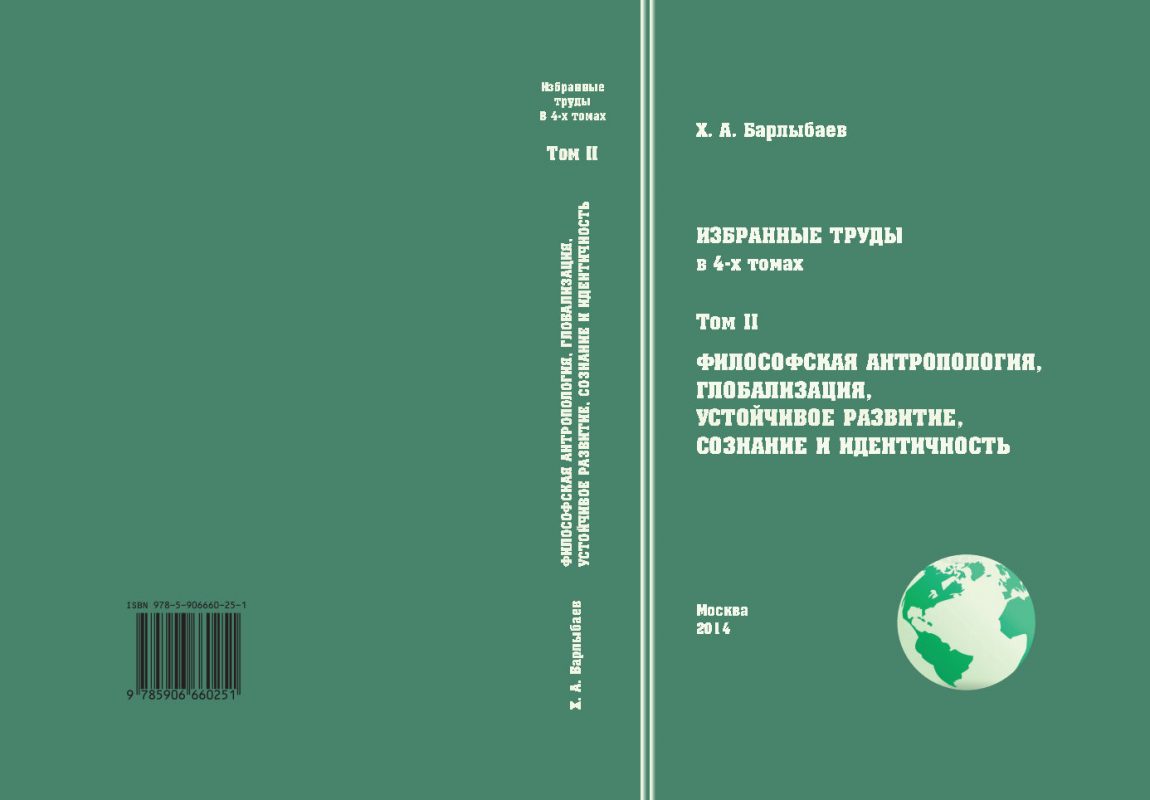 Price: 650 RUB
The product has been successfully added to the cart!
Oops! Something went wrong while submitting the form.
History, Philosophy

The second volume includes the works of the Doctor of Philosophy, Doctor of Economics, Professor of the Russian Presidential Academy of National Economy and Public Administration under the President of the Russian Federation, researcher at the Institute of Philosophy of the Russian Academy of Sciences, deputy of the State Duma of the Federal Assembly of the Russian Federation of the third convocation Kh. A. Barlybaev, relating to an interconnected analysis of the problems of philosophical anthropology as the basis for the study of genesis, essence and content of the concept of sustainable development and global studies. Such an analysis naturally extends to the study of issues of universal evolution, identity, the structure of consciousness, truth and justice as system-forming values. It is recommended for specialists of different professions, researchers, teachers, graduate students, undergraduates and undergraduate students, all interested in philosophical anthropology in the context of the transition to sustainable development and global problems of our time.