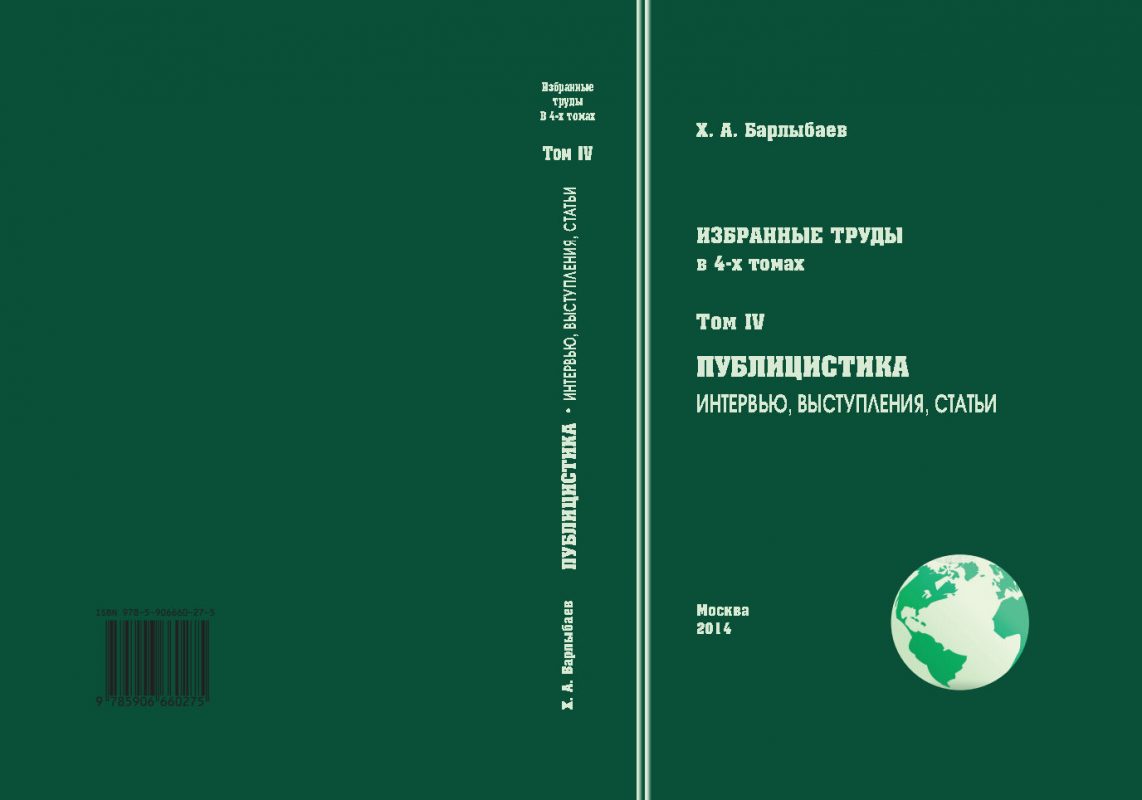 Price: 600 RUB
The product has been successfully added to the cart!
Oops! Something went wrong while submitting the form.
History, Philosophy

The fourth volume includes articles, texts of speeches and interviews in various magazines and newspapers, as well as brochures and other journalistic works of the Doctor of Philosophy, Doctor of Economics, Professor of the Russian Presidential Academy of National Economy and Public Administration, researcher at the Institute of Philosophy of the Russian Academy of Sciences, deputy of the State Duma of the Federal Assembly of the Russian Federation III convocation H.A. Barlybaeva in different years. They reflect the issues of development of the Republic of Bashkortostan and the Bashkir people in recent history, which have not only regional, but also all-Russian and universal significance. The roots of interethnic and interfaith extremism are revealed, the role of linguistics as a factor in ensuring the security of the state, etc. is shown. It is recommended to all who are interested in contemporary problems of the socio-economic, socio-political and socio-cultural development of the Russian peoples.