Mass communication as a global process 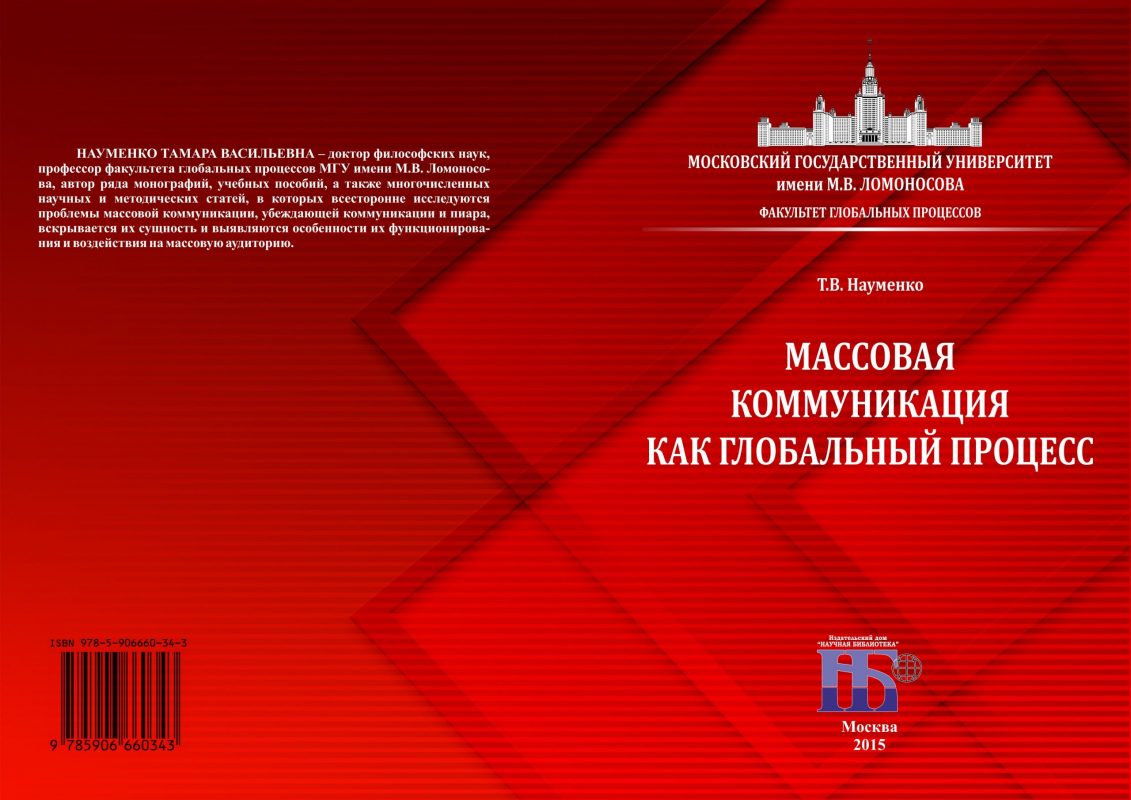 Price: 600 RUB
The product has been successfully added to the cart!
Oops! Something went wrong while submitting the form.
Other Categories