Illustrated Dictionary of the History of the Great Patriotic War 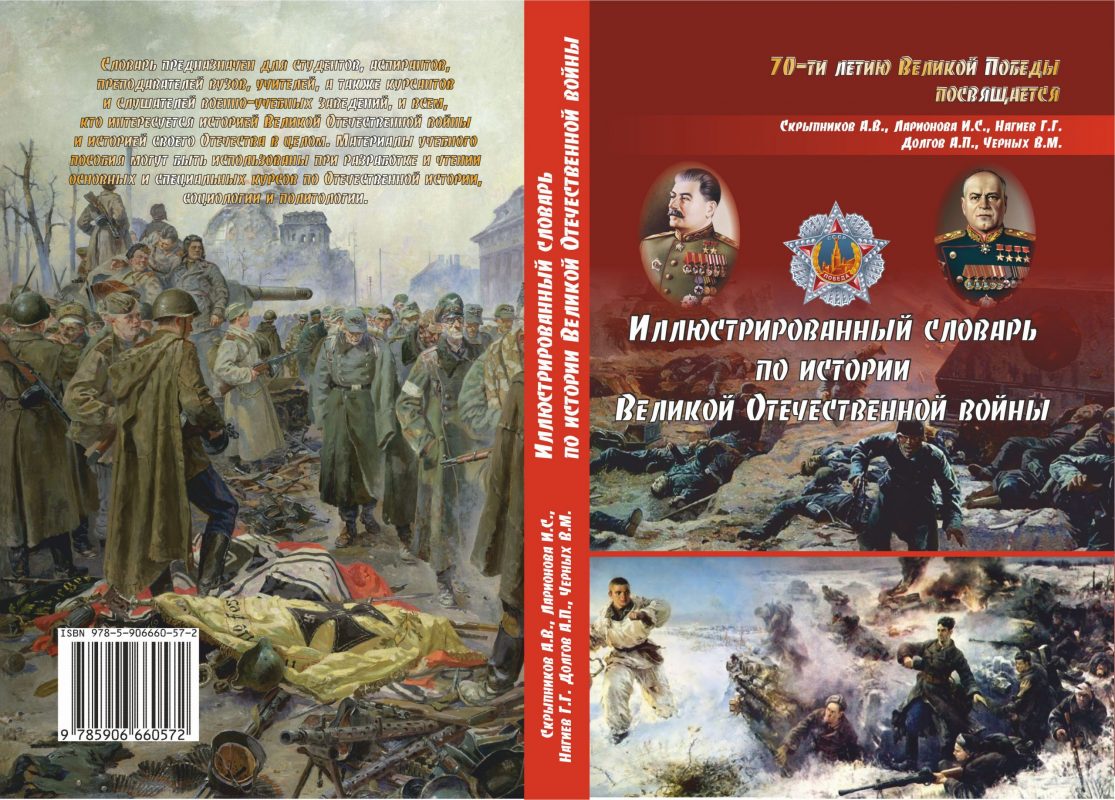 Price: 720 RUB
The product has been successfully added to the cart!
Oops! Something went wrong while submitting the form.
History, Philosophy

The dictionary contains materials on the history of the Great Patriotic War, on the problems of war and peace, military affairs, military history, as well as on current issues in the field of national and international politics in this period. The dictionary presents a single conceptual apparatus on military-political, military-diplomatic and military-technical topics. It is informatively rich in detailed information on the history of the main events and actions, processes and phenomena that led to the victorious end of the war, and also contains biographies of famous military leaders and combatants who contributed to the approach of our victory. The dictionary contains articles on the history of the countries of the anti-Hitler coalition, as well as the states of the fascist bloc. This publication is intended for students, graduate students, university professors, teachers, as well as cadets and students of military schools, and anyone interested in the history of the Great Patriotic War and the history of their homeland as a whole. The materials of the textbook can be used in the development and reading of basic and special courses in Russian history, sociology and political science.