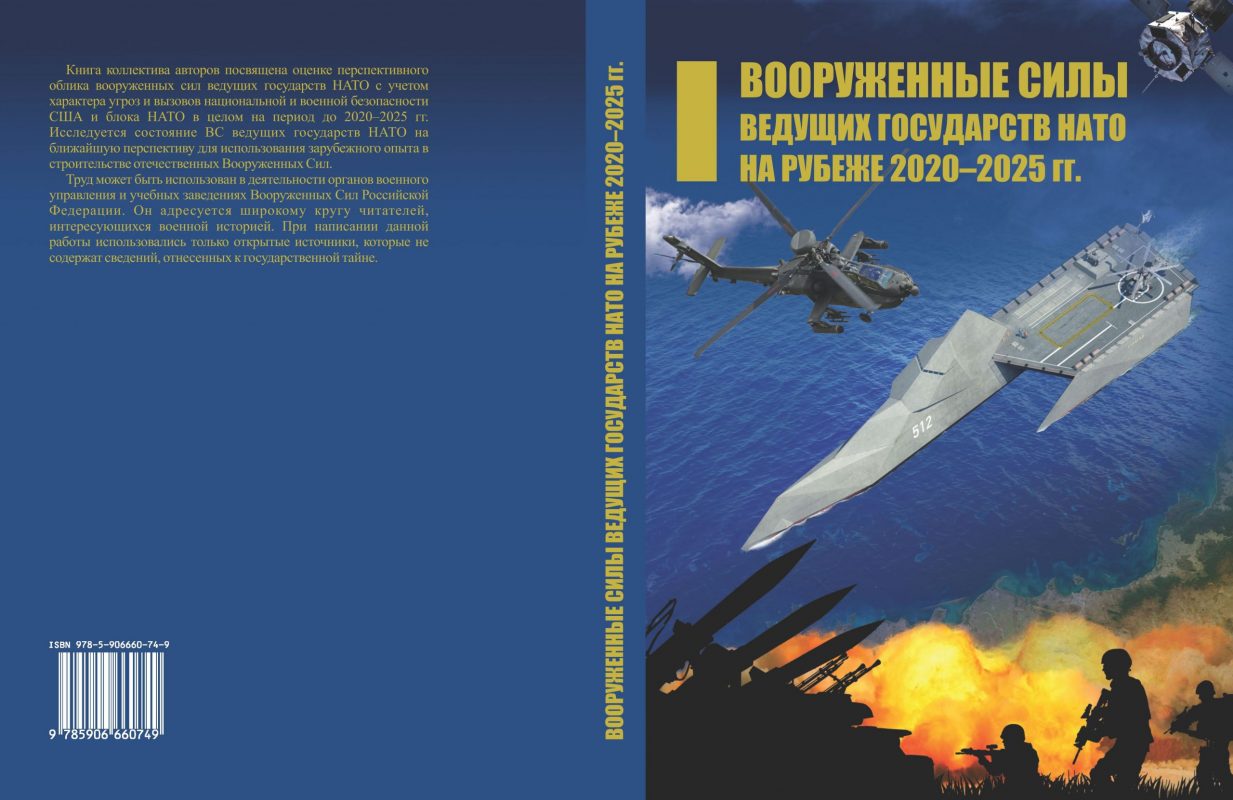 Price:   1200 ₽
The product has been successfully added to the cart!
oops! Something went wrong while submitting the form.
Political science

The book of the team of authors is devoted to assessing the promising appearance of the armed forces of the leading NATO states, taking into account the nature of threats and challenges to the national and military security of the United States and the NATO bloc as a whole for the period until 2020–2025. The state of the armed forces of the leading NATO states in the near future is examined for using foreign experience in the construction of the domestic Armed Forces. Labor can be used in the activities of military command bodies and educational institutions of the Armed Forces of the Russian Federation. It is addressed to a wide circle of readers interested in military history. When writing this work, only open sources were used that do not contain information classified as state secrets.