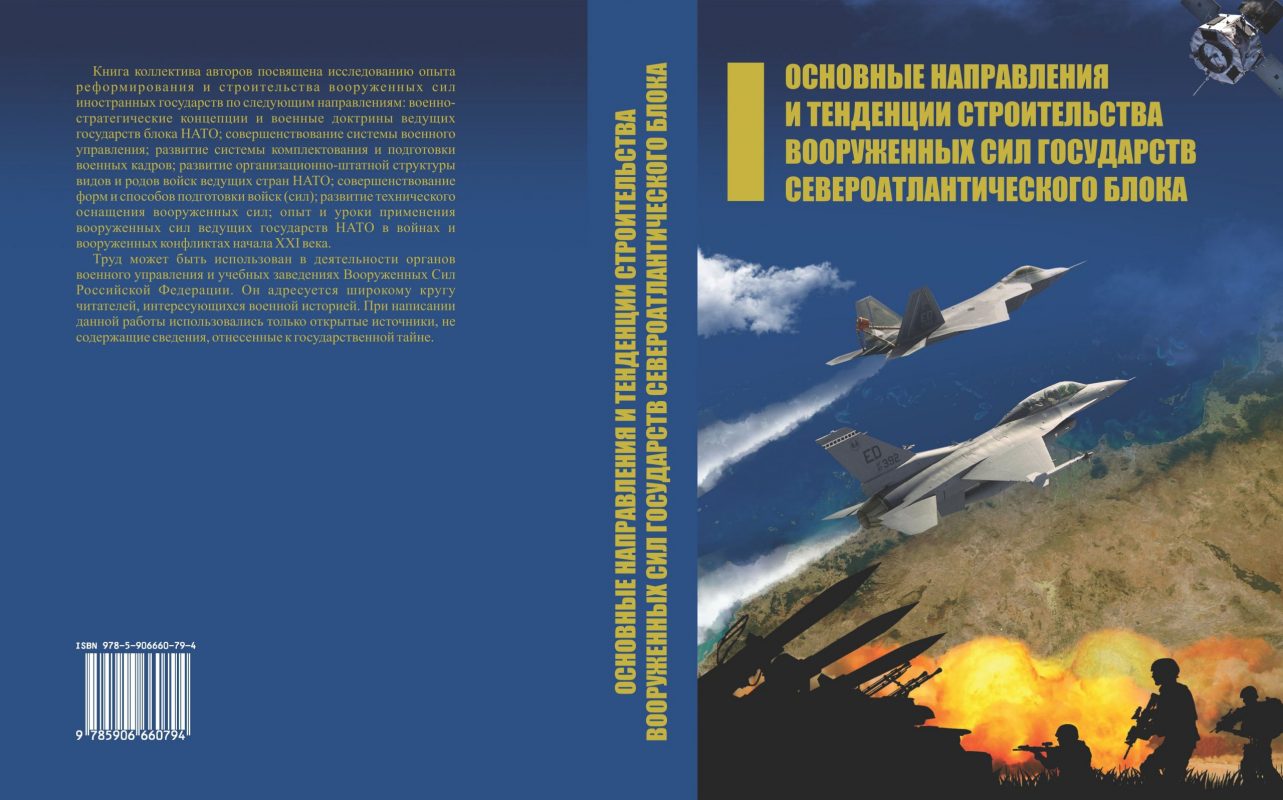 Price: 1050 RUB
The product has been successfully added to the cart!
Oops! Something went wrong while submitting the form.
Political science

The book of the team of authors is devoted to the study of the experience of reforming and building the armed forces of foreign states in the following areas: military-strategic concepts and military doctrines of the leading states of the NATO bloc; improvement of the military command and control system; development of the system of recruitment and training of military personnel; development of the organizational structure of the types and arms of service of leading NATO countries; improving the forms and methods of training troops (forces); development of technical equipment of the armed forces; experience and lessons from the use of the armed forces of the leading NATO states in wars and armed conflicts of the early XNUMXst century. Labor can be used in the activities of military command bodies and educational institutions of the Armed Forces of the Russian Federation. It is addressed to a wide circle of readers interested in military history. When writing this work, only open sources were used that did not contain information classified as state secret.