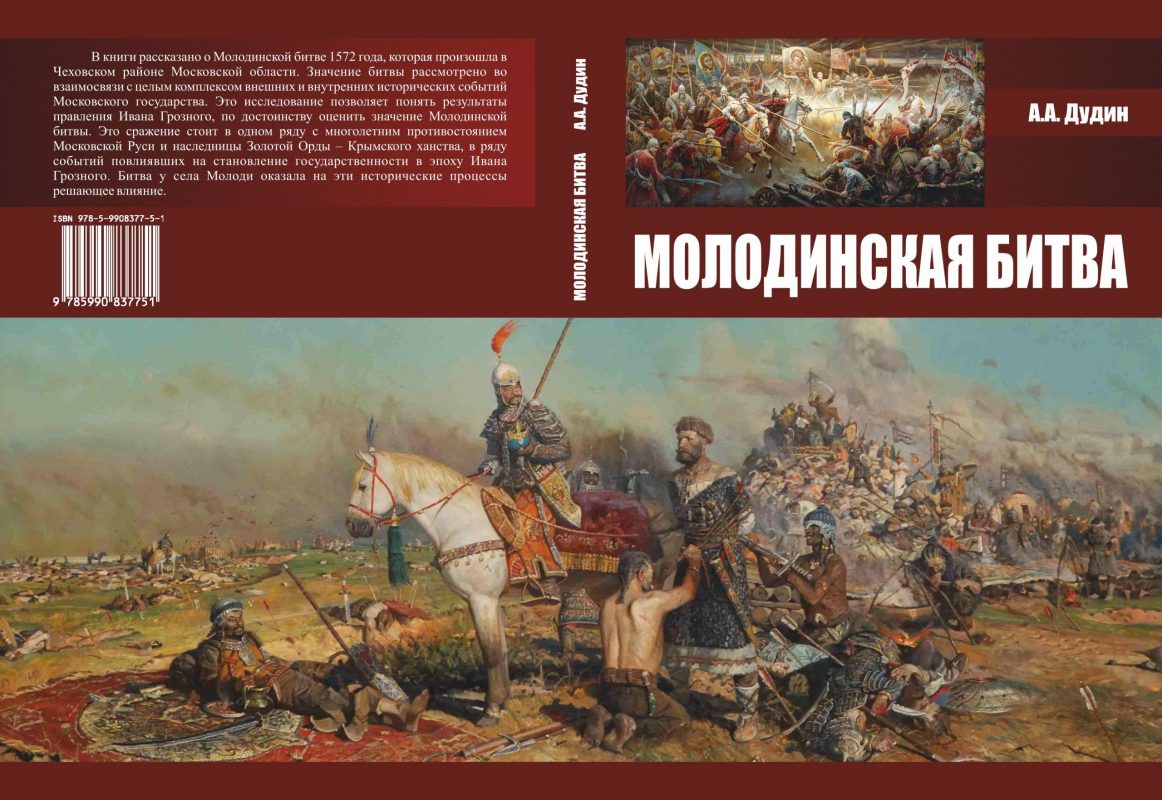 Price: 350 RUB
The product has been successfully added to the cart!
Oops! Something went wrong while submitting the form.
History, Philosophy

The book tells about the Battle of Molodinsky in 1572, which occurred in the Chekhov district of the Moscow region. The significance of the battle is considered in conjunction with a whole range of external and internal historical events of the Moscow state. This study allows us to understand the results of the reign of Ivan the Terrible, to appreciate the importance of the Battle of Molodinsky. This battle is on a par with the long-standing confrontation between Muscovite Russia and the heiress of the Golden Horde - the Crimean Khanate, among the events that influenced the formation of statehood in the era of Ivan the Terrible. The battle at the village of Molody had a decisive influence on these historical processes. For a wide range of readers.