New about the Sumerians, Etruscans, Scythians, Abraham and the very First Testament of God 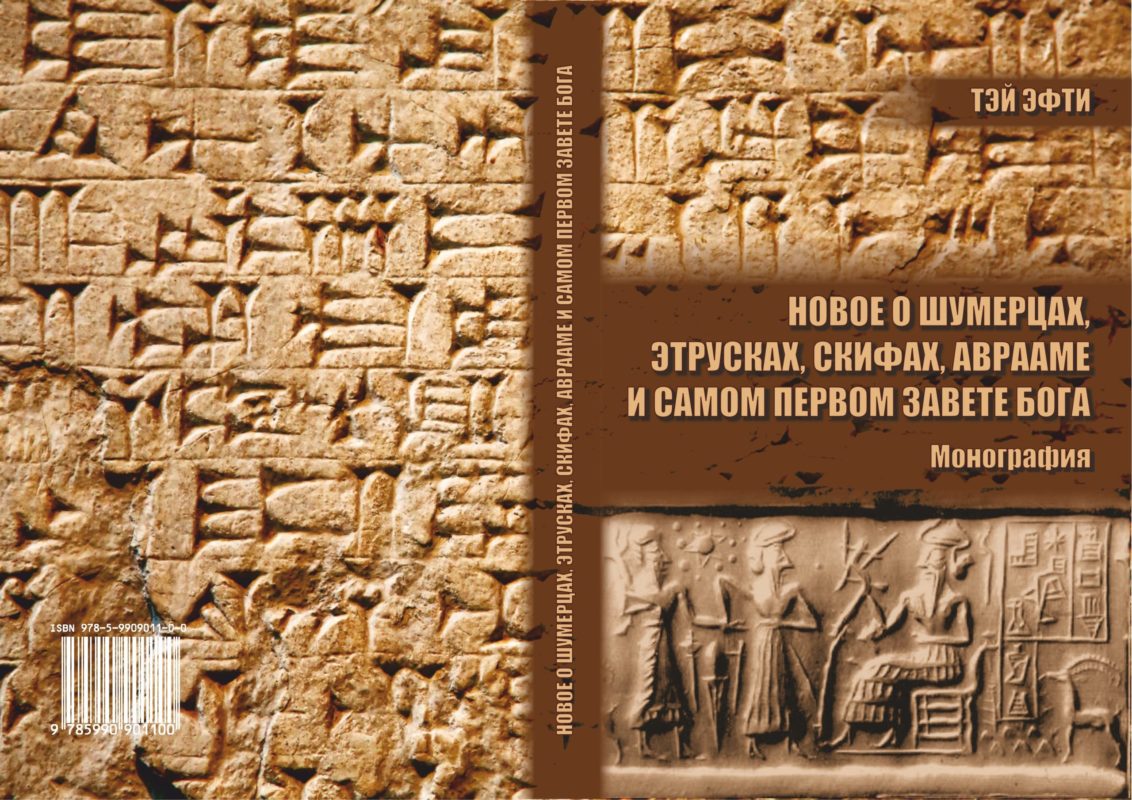 Price: 300 RUB
The product has been successfully added to the cart!
Oops! Something went wrong while submitting the form.
History, Philosophy

The work presented to your attention is dedicated to the memory of outstanding scholars - the discoverers of the Sumerian language, through which they introduced humanity to the culture of the people, which essentially gave rise to written history. Having deciphered the Sumerian cuneiform writing, these scientists paved the way for further research on the history of the state of Sumer and its inhabitants. It turned out that the Creator was sent down by the Creator the greatest gift - to give humanity the first code of civilization - writing. The book will be interesting to everyone who is interested in the development of ancient cultures.