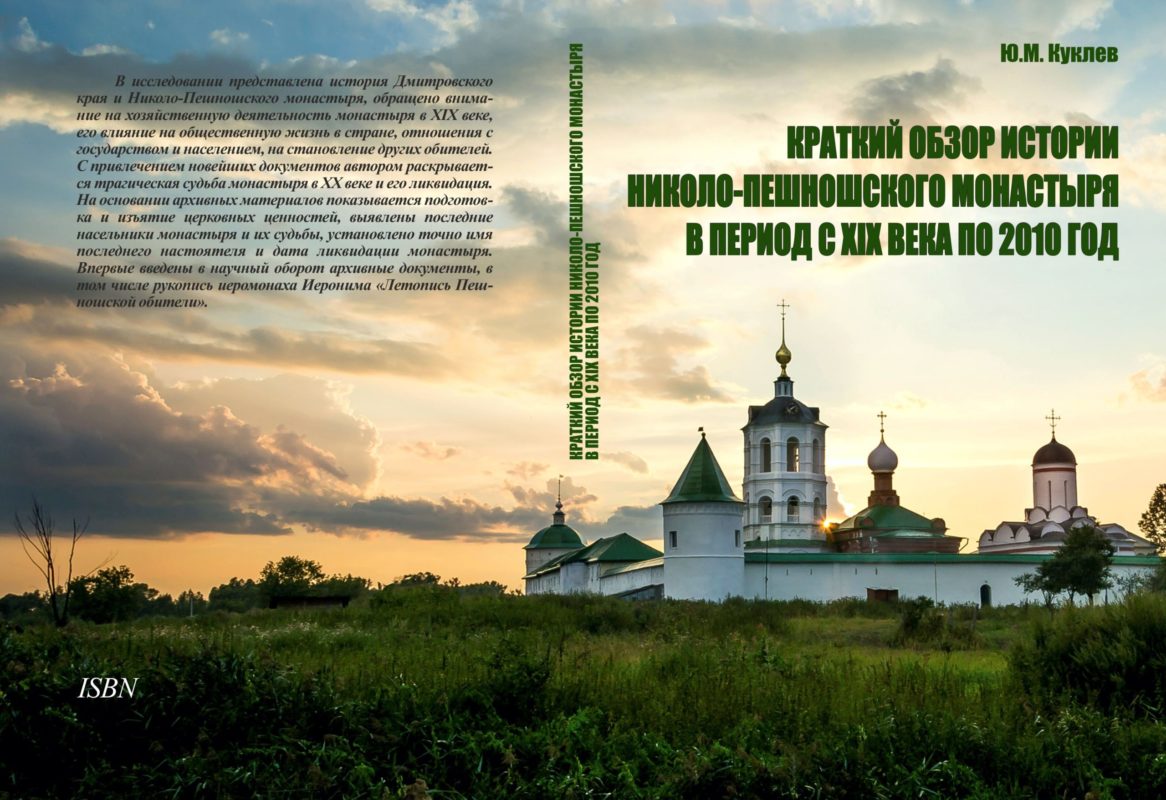 Price: 360 RUB
The product has been successfully added to the cart!
Oops! Something went wrong while submitting the form.
Orthodox books, guides

The study presents the history of Dmitrovsky Krai and the Nicholas-Peshnoshsky Monastery, draws attention to the economic activities of the monastery in the XNUMXth century, its impact on public life in the country, relations with the state and population, and the formation of other monasteries. Using the latest documents, the author reveals the tragic fate of the monastery in the XNUMXth century and its liquidation. Based on archival materials, the preparation and seizure of church values ​​is shown, the last inhabitants of the monastery and their fate are revealed, the name of the last rector and the date of liquidation of the monastery are established. Archival documents, including the manuscript of Hieromonk Jerome “The Annals of the Peshnosh Monastery”, were first introduced into scientific circulation.